Recently, President Trump called Elizabeth Warren “Pocahontas.” Some think that that is a racial slur. I don’t. Let me explain why.

I came to America when I was 7 years old. I worked hard through the public school system of New Jersey and later went to MIT where I earned 4 degrees. I did not lie on my college application to get into MIT.

Elizabeth Warren, however, did lie to get her professorship at Harvard, falsely stating that her ancestry was Native American.

This is wrong. THIS is racist. After President Trump called her Pocahontas, I tweeted the following tweet out. That tweet on social media reminded others, that on her birthday on June 27, 2017, I sent her a very thoughtful gift: A DNA test so she could prove her ancestry. She, unfortunately, returned the gift as you can see below. 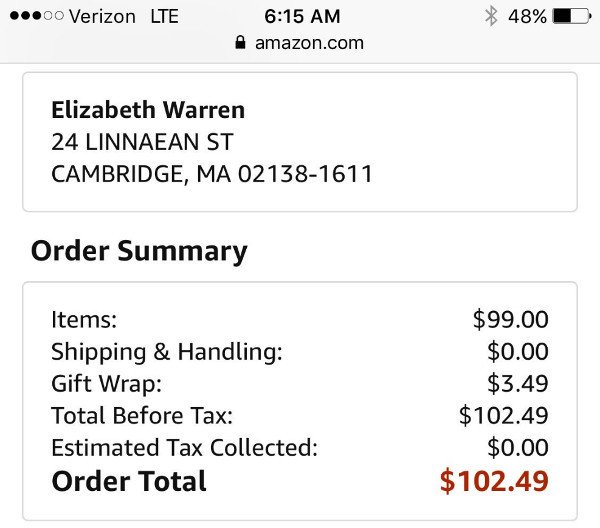 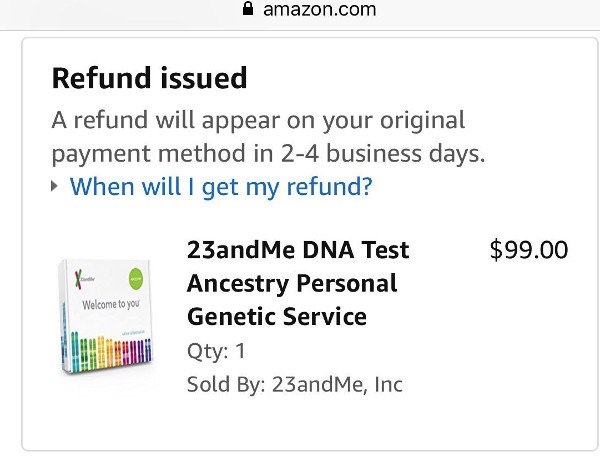 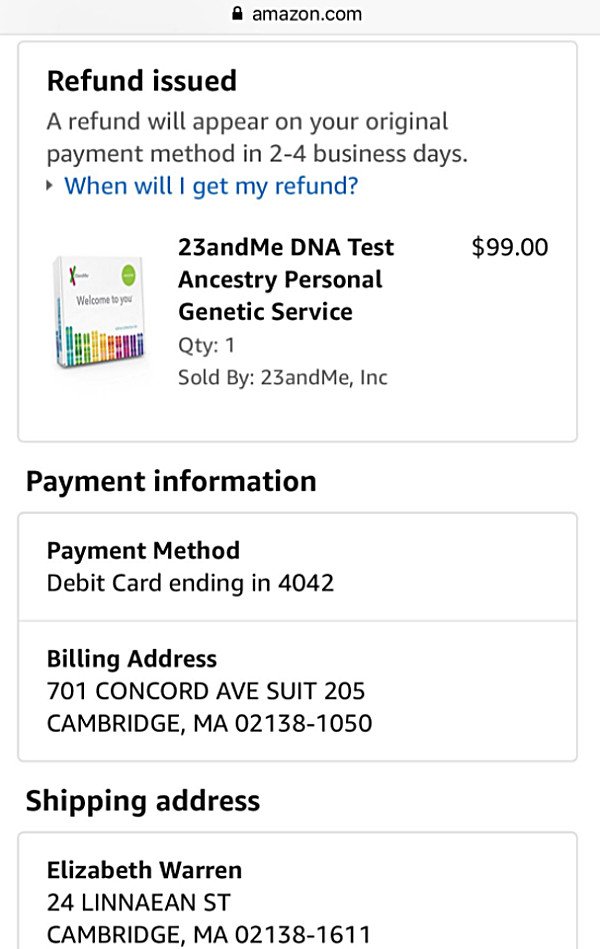 What I found most deplorable, insulting and racist, was liberal, white bourgeois asserting that I was racist for sending her a DNA kit! Think about it. Calling a dark-skinned, low-caste Indian immigrant a racist. This kind of irrational behaviour is the moral narcissism that the “Liberals” and the Not-So-Obvious Establishment that Elizabeth Warren and her followers practice.

It is time to declare our independence from the Establishment AND the Not-So-Obvious Establishment, Democrats and Republicans, Liberals and Conservatives. Both are two heads of the same devil and profit from war and sickness. 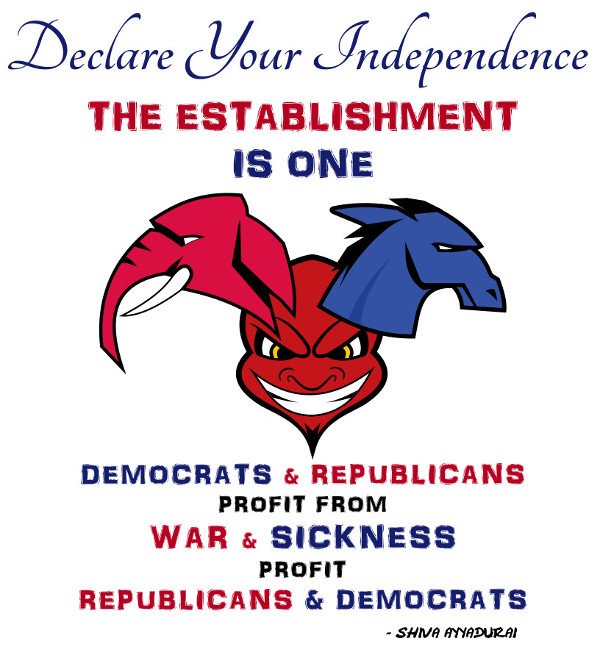 This is why we declared our independence and have founded our campaign on three pillars: Real Jobs, Clean Government and Real Health.

Democrat and Republican career politicians have destroyed the infrastructure in Massachusetts, given us the lowest public integrity score, and created the worst opioid addiction in the entire country.

It’s time for an innovator, scientist entrepreneur like me who has actually created seven companies and real jobs for Massachusetts to represent the people of Massachusetts. We will defeat Elizabeth Warren and create a wave across the country that inspires every day working people to participate in governance.

THANK YOU FOR SUPPORTING OUR CAMPAIGN AND I LOOK FORWARD TO YOUR ONGOING SUPPORT.