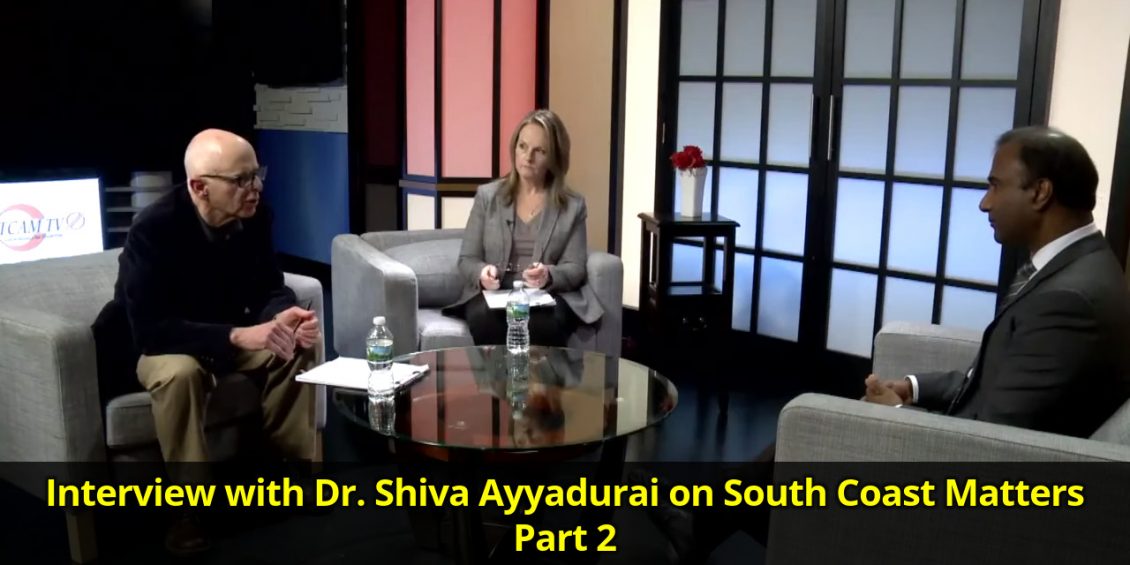 Dr. Shiva Ayyadurai speaks with Paul Letendre on his run for the U.S. Senate from the state of Massachusetts. Dr. Shiva shares his views on a wide range of issues that concern Massachusetts and the nation as a whole, from governance, immigration, real food, real health, real jobs, innovation and how the Establishment spearheaded by people like Elizabeth Warren makes sure that citizens do not get to have a real choice. They would rather see the Establishment, be it Republican or Democrat, maintain power than have an outsider, who is not a career-politician, but an inventor-scientist, who has actually created jobs and contributed to this country be the next U.S. Senator.