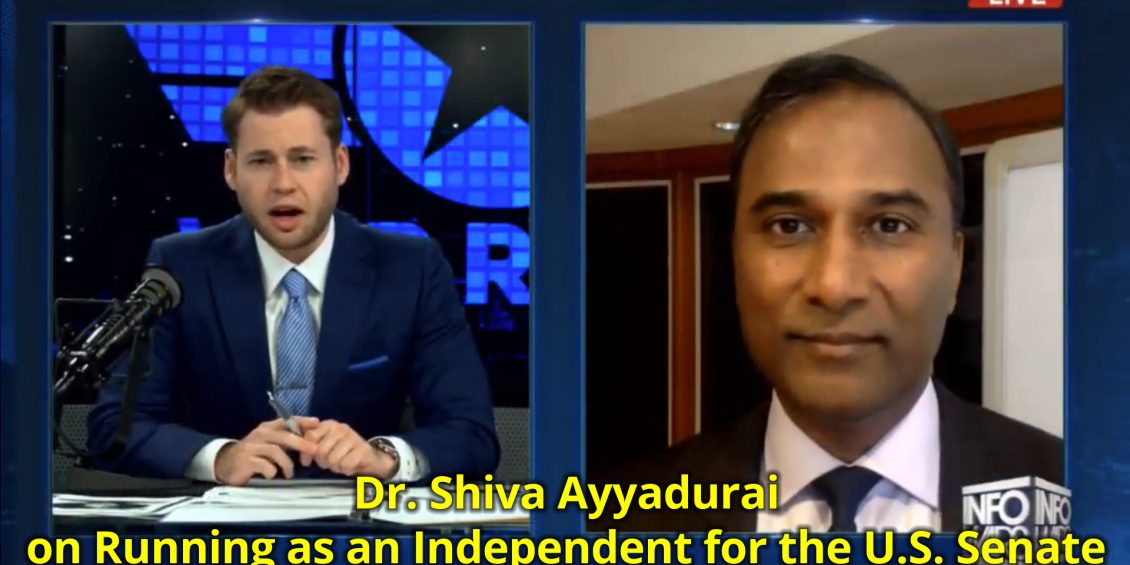 Dr. Shiva talks about his decision to run as an Independent against Elizabeth Warren in the 2018 Massachusetts Senate election. According to Dr. Shiva, the Republicans in MA are irrelevant and are part of the same entrenched Establishment that the Democrats are part of. They are not serious in putting up a candidate who can defeat Elizabeth Warren as it would upset the arrangement they have with the Democrats.