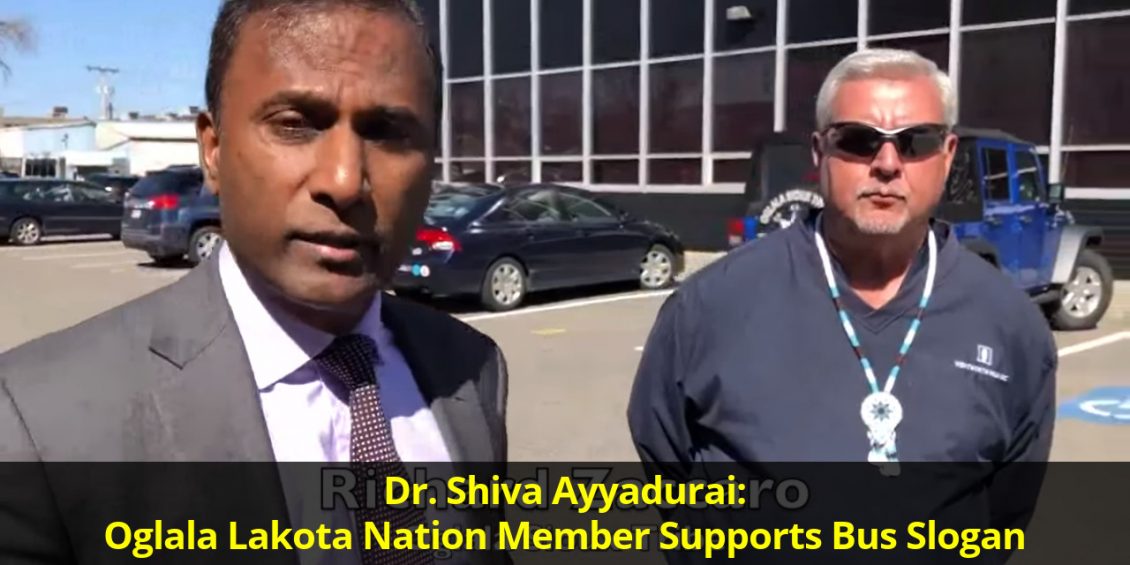 Dr. Shiva Ayyadurai discusses the Deep State in Massachusetts – how the Republicrats – both Republican Establishment politicians and Democrat Establishment politicians run the state. Dr. Shiva talks about the hypocrisy of all career politicians and how the Fake Indian Elizabeth Warren manipulated Affirmative Action to get a job at Harvard. Richard Zaccaro of the Oglala Lakota Nation, a Native American shares his perspective on the slogan “Only A Real Indian Can Defeat The Fake Indian.” Mr. Zaccaro says he does not find the slogan offensive and adds that the only people who would find it offensive are people who support the Fake Indian.