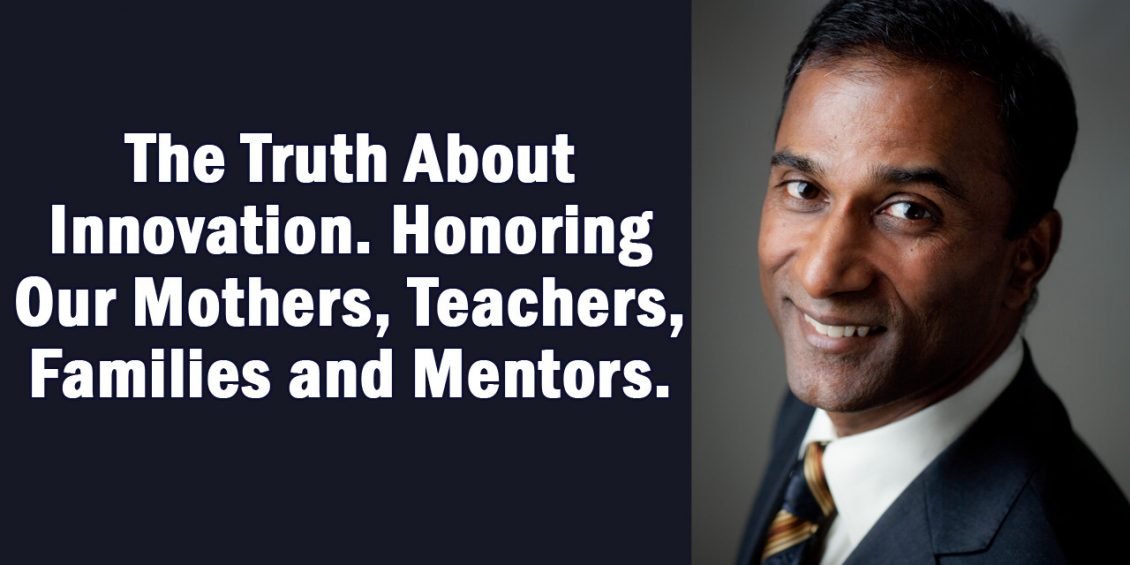 Massachusetts is known for being #1 for innovation. This achievement is not because of career politicians, but because of the high-tech blue collar workers. Over 33,000 businesses were generated by graduates from M.I.T., my alma mater. M.I.T. is fundamentally a high-tech vocational technical school. It generates graduates who have skills – real skills, who innovate and create. Recently, I gave this talk at the St. James Armenian Church in Watertown, MA to a packed room of Armenian-Americans, immigrants who came here legally, and have been enormously successful.

Check out the video as I speak about the Truth About Innovation and my journey to America, inventing email and all the incredible things that America afforded me.

The 33,000 businesses coming out of M.I.T., now generate ANNUALLY $2 Trillion in revenue for the U.S. Economy! The truth is that economies are fueled by innovation, not regulation and career politicians.

Career politicians in both parties do not want you to know this Truth. That is why they spend 99% of their time creating bogus issues that have no relevance to You and I. THEIR solution for the Economy, Health and Government are not to serve YOU & I, but to serve THEM, and to keep them getting re-elected.

What have the career politicians delivered us?

As an M.I.T. graduate with 4 degrees who has started 7 companies that created jobs in Massachusetts, I am an inventor-scientist, and now a statesman, like our Founders. I am here to bring my knowledge and skills to serve YOU to unleash jobs for the 21st century. In Massachusetts, for every 17 skilled job openings we only have 1 skilled person to take on that job — again another contribution of career politicians who have zero skills, except to manipulate and get re-elected.

I will pledge to only serve 2 terms maximum and to fight hard for term limits. The Founders never envisioned career politicians or insiders. In the current race, I am the only one who is qualified to run in the spirit of the Founders.

I am the ONLY one committed to defeating Elizabeth Warren, and am the ONLY one who can debate, expose and defeat her. I am now here to fight for you, but I cannot do it without you. Kindly support our historic campaign.