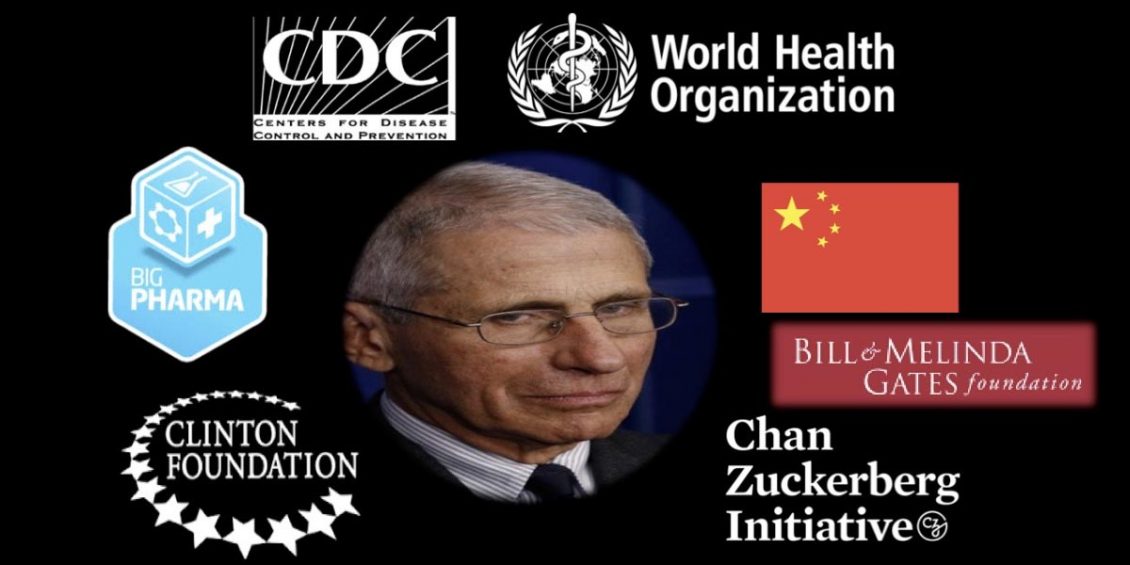 RE: Indictment & Firing of Anthony Fauci

I am signing this petition to sincerely request your Administration immediately indict and fire Dr. Anthony Fauci. I agree with Dr. Shiva Ayyadurai’s assessment, which he stated in a Letter to you on March 23, 2020, that:

“The current trajectory of Dr. Anthony Fauci’s public ‘health’ policy will result in the short- and long-term destruction of our citizen’s immune health as well as our nation’s economic health – perhaps a conscious and intended goal. Dr. Fauci’s policy, at best, is based on a 1950s outdated ‘one-size-fits-all,’ non-personalized approach to medicine and public health; and, at worst is derived from a ‘fake science’ understanding of the immune system – one, which Dr. Fauci, over five decades has perpetuated, and exploited to build his career.”

Dr. Fauci has significant and deep conflicts of interest with Big Pharma that has a singular aim: Force medical mandates e.g. vaccines upon all Americans. Big Pharma is failing, and is in economic peril. Forced and mandated vaccines are the only path for Big Pharma’s future.

During Dr. Fauci’s tenure, Americans have been led down a path of corporate solutions delivering policies that have led America to the lowest longevity rates, and highest infant mortality rates, in the western world.

In the current situation purposely driven by fearmongering and fake science, Dr. Fauci, his allies – Big Pharma, Gates Foundation, Clinton Global Initiative, Chan-Zuckerberg, WHO, CDC – and, the Chinese Communist Party (CPC), will profit enormously, both politically and economically, at the expense of the American working people.

It is time we focus on the Immune Health of the American people, which Big Pharma has zero interest in advancing. It is time we fire and indict Anthony Fauci to send a much-needed and long-awaited signal to his Big Pharma allies.