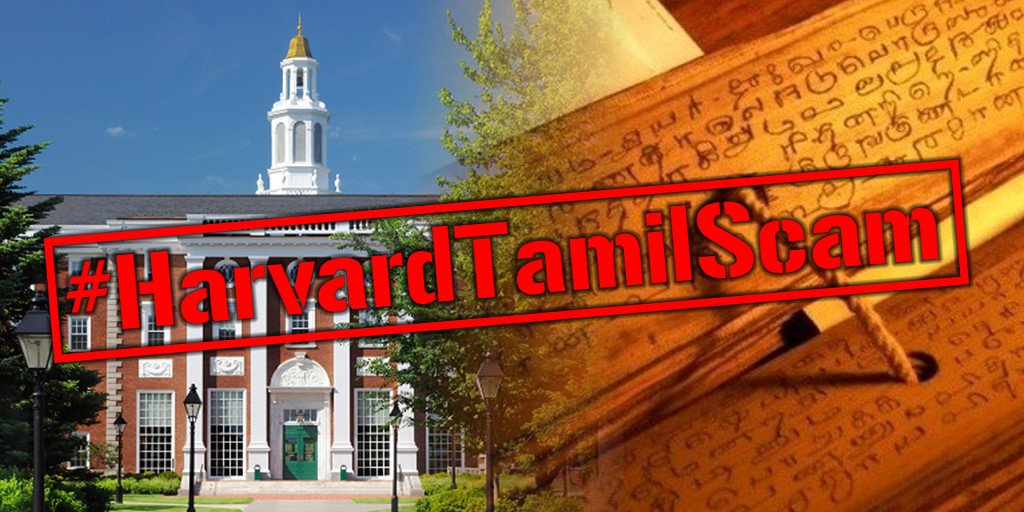 Dr. Shiva Ayyadurai Stops Harvard’s Selling of Tamil Professorship
Co-Founder of “Harvard Tamil Chair” Agrees to Pull Plug on $6 Million and Concurs with Dr. Ayyadurai That It Was Mistake to Fund Harvard

U.S. Senate Candidate Dr. Shiva Ayyadurai has stopped Harvard University’s attempt to pilfer trillions of dollars worth of indigenous artifacts through the sale of a “Harvard Tamil Chair” professorship. Harvard sought to collect $6 Million from the Tamil diaspora worldwide, who had no idea of Harvard’s business model of selling professorships to fund its $35 Billion hedge fund investments. Tamil is the oldest surviving language with the richest body of poetry, art, and literature known to humankind, along with hundreds of thousands of sacred artifacts codified in palm leaf manuscripts embodying the scientific, technological and medical knowledge spanning at least 5,000 years of the Tamilians, the indigenous people of the Indian subcontinent, who today primarily reside in Tamil Nadu. 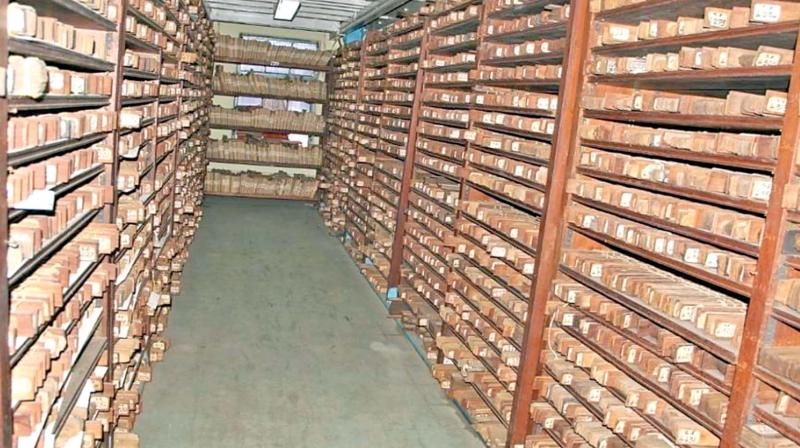 According to Dr. Ayyadurai, “The fundraising effort in the name of setting up a Tamil Chair is a ruse that exemplifies Harvard’s habitual exploitation of indigenous people. This is an egregious example akin to a burglar asking you to pay money to buy a rickety ladder to rob your own home. Harvard is asking Tamilians to pay $6 million for a professorship that will be used to rob their own historic artifacts worth trillions of dollars representing the ‘Holy Grail’ of the world’s most highly-prized indigenous knowledge.” Harvard will then proceed to use access to those artifacts to rewrite and hegemonize Tamil history, an unfortunate and recurrent process that Harvard has done for far too long to many indigenous cultures.

A Hedge Fund Masquerading as a University
Harvard’s financial statements reveal that the university is fundamentally a tax-exempt Wall Street hedge fund with cash and investments of nearly $35 Billion. In 2016 alone, Harvard’s capital marketing campaign raised $7 Billion, with its hedge fund in 2017 yielding $2 billion in gross profits. The operating budget further reveals that professors and administrators effectively serve as business development staff to attract wealthy donors to fund Chairs and professorships that finance their lucrative hedge fund. In 2017, as the Boston Globe reported, Harvard’s seven top hedge fund managers earned a total of nearly $58 million in compensation. 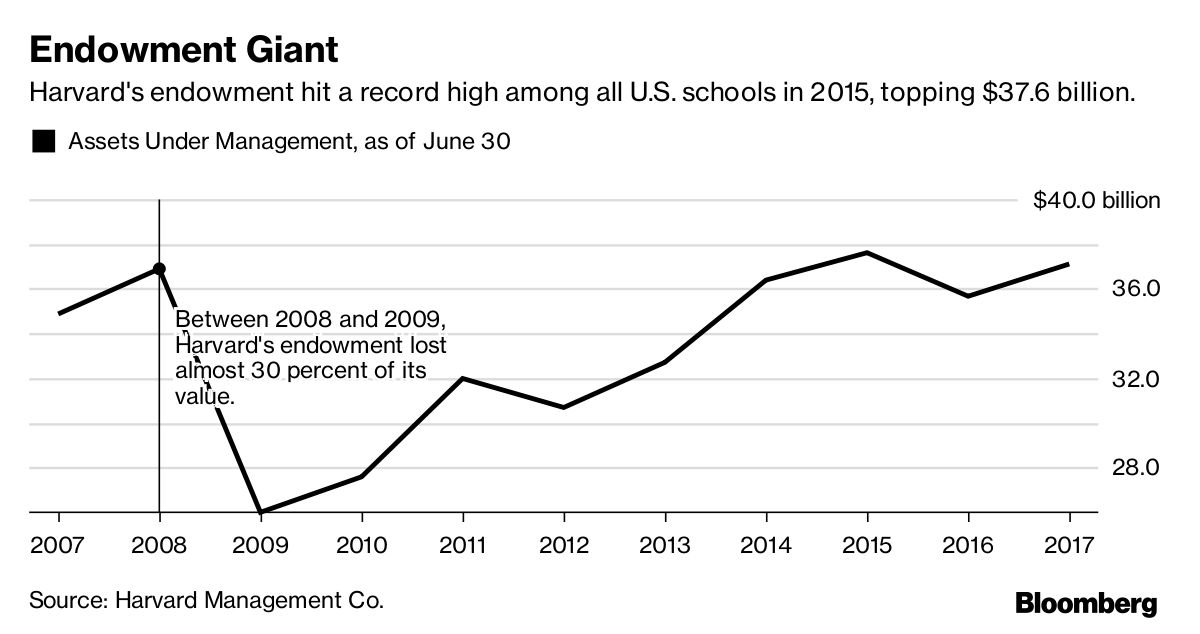 Dr. Ayyadurai said, “As these numbers indicate, Harvard is a hedge fund masquerading as a University, which perpetuates this facade by reinvesting large portions of its hedge fund proceeds to unleash propaganda that it is a ‘world-renowned’ institution of higher learning and scholarliness dedicated to advancing humankind. This branding attracts financing from well-meaning folks, compelled to ‘join the club’ so their children get preferential treatment when applying to Harvard and access to Harvard’s insider network. This dynamic is rarely discussed in the mainstream media.” Nearly one-third of the students admitted to Harvard are beneficiaries of a well-documented legacy and preferential admission system that is not merit-based but on “who you know” or who donated money.

Dr. Ayyadurai’s leadership in opposing the “Harvard Tamil Chair” has led to significant discussions on social media. Questions are being raised about why Harvard exists. Does Harvard exist as a center of research and learning? Or, does Harvard exist to enrich itself through its hedge fund activities? Given the historic value of Tamil, why didn’t Harvard fund Tamil studies with its own $6 million, particularly given that the amount would be a paltry sum (which would be less than one-tenth of one-percent of the $7 billion Harvard raised from its recent 2016 capital campaign)?

Harvard’s Victimization of Indigenous Peoples
Dr. Vijay Janakiraman, the co-founder of the Harvard Tamil Chair effort to raise the $6 million, claimed he was unaware of Harvard’s business practices until his recent phone conversation with Dr. Ayyadurai, who shared with him that Harvard is not only a hedge fund but also an institution that thrives on racism, corruption and exploitation of indigenous people. Dr. Janakiraman admitted he had naively believed that by donating money to Harvard, he was helping in the preservation and dissemination of the Tamil language. 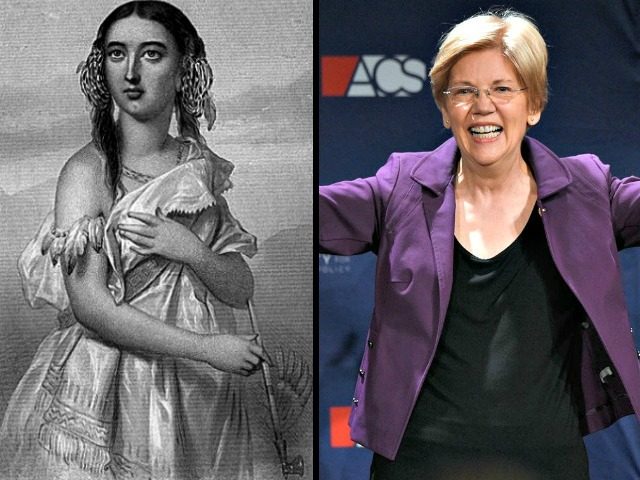 Harvard has a track record of destroying indigenous people’s heritage and culture by seizing control of their property, intellectual and otherwise. In 2011, an exposé revealed that Harvard used its hedge fund cash to take over land in Africa leading to forcible displacement of indigenous farmers. The Harvard Tamil Chair would have offered a gateway for Harvard to exercise control over the rare and ancient palm leaf manuscripts — the intellectual property of the indigenous people of Tamil Nadu. Harvard’s abusive treatment of Dr. Subramanian Swamy further exemplifies how they treat an indigenous Tamil scholar, who was dismissed for challenging Harvard’s party line. In contrast, Harvard uses its hedge fund profits to hire and retain Elizabeth Warren, who has never challenged Harvard’s exploitative practices. In fact, it paid her an exorbitant sum of $350,000 per year for teaching just one course.

The Harvard Office of the President was complicit with Warren, who shoplifted Native American identity in order to not just advance her career but also to benefit Harvard from Federal grants by misleading the government that they had a Native American on their staff. Warren went on to increase her net worth to over $10 million while the average net worth of African-Americans, segregated in Warren’s and Harvard’s own backyard in Cambridge and Boston, spiraled downward, as reported by the Federal Reserve Bank of Boston, to a meager and unbelievable $8 (“Eight Dollars”).

The Emperor Has No Clothes
Dr. Ayyadurai’s plan involves galvanizing the Tamil population globally to build the first online Tamil University at TamilNadu.com, a media property Dr. Ayyadurai has owned since 1993 and will donate to the cause. The finest Tamil software engineers worldwide are volunteering to build a 21st century digital platform that will deliver the Tamil language to all who seek to learn it, across various skill levels. This approach will be far different than “Harvard Tamil Chair” that would have provided, at best, a rudimentary pre-kindergarten knowledge in Tamil language. The online video of Jonathan Ripley of Harvard University purportedly teaching Tamil language is evidence of this. The vocabulary in his lessons is limited to a few words — yes, no, this, that, what, hand, leg, tooth, stone, bag, and milk — which is nothing more than baby-talk. The TamilNadu.Com platform will further provide universal access to the ancient manuscripts to advance all humanity, in contrast to enabling Harvard’s predatory practices. 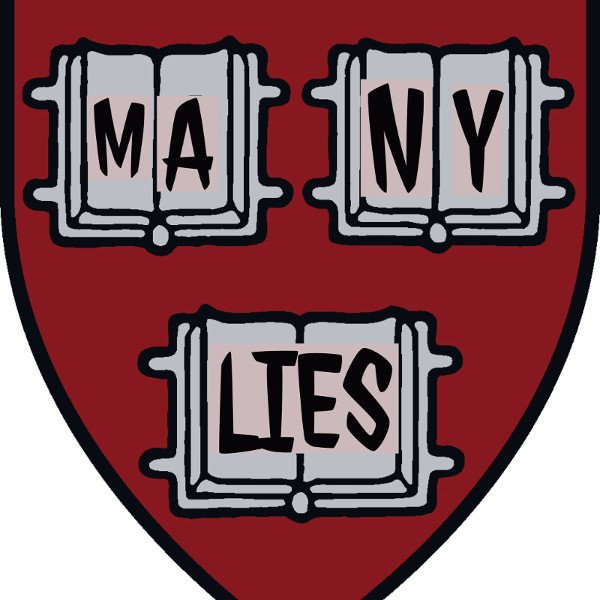 There is also growing evidence that people behind the Harvard effort appear to be Hebrew language chauvinists in academia and their allies who seek to deliberately cover up the preeminence of the Tamil language by ensuring that they control the historical narrative of Tamil and reduce it to some “goo goo ga ga” language. A comparison of the Hebrew script with the Tamil Brahmi script will confirm that Hebrew script is based on the older Brahmi script, an uncomfortable fact for the Hebrew chauvinists who suppress this fact.

Dr. Ayyadurai stated, “Harvard is a predatory institution that leeches of taxpayers and needs to be busted up and returned to the public to serve as a community college, as it was originally intended. Their teaching model is medieval and dead, relying on egomaniacal professors who think they know better than the rest of us. The Department of Justice must investigate the racial and religious composition of Harvard’s faculty to determine if any single group is overrepresented due to its chauvinist hiring practices.”